DAGUPAN CITY – The stamina powered 81 kilometers bike race Buelta Dagupan that started here to Baguio City showed its two facets: A septuagenarian and a teenage pedal aficionados.
Veteran racer Alex Jugo is 71 years old while minor Efren Reyes is 16 years old.
The long distance race from San Marino Place here to Benguet Province included the strenuous ascent to the snake- like cloud kissed Province’s highway before they reach Tuba town -  one of the two legs of the race before they sped off to Baguio City via the strenuous uphill highway of Naguilian, La Union.

The race show cases the mettle of the cyclists who used expensive low level handle bar road racing bikes and contraptions.
According to the septuagenarian Jugo, a retired seaman, he used to join cycling legend Jess Garcia, a Filipino-Mexican who is a Pangasinense, during contests in the 1970s and joined prestigious race Philippine International  Council Cycling Commission (PICCA) under a certain Tony Kairuz in 1971 to 1973.
Three-time national cycling marathon champion Garcia told this paper that the PICCA races ensued in the middle of 1970s.
Jugo was absent in the race for two years but did not see his age as an obstacle to conquer an uphill trek with fellow racers who were younger than him.
“Sa batch ko baka ako lang ang nagbibiseklita pa. Mga  edad 70 talaga o kahit na 60 medyo delikado kung hinde ka nag e-exercise (Probably I am the only septuagenarian who still race. 70 or 60 years old biker could be dangerous especially if he does not exercise),” he cited.


The minor Reyes said he was given a chance to join the prestigious races like Buelta Dagupan through the intercession and generosity of District Engineer Rodolfo “Boy” Dion of the Pangasinan 2nd Engineering Office of the Department of Public Works & Highway when the latter saw his biking potentials five years ago as they incidentally bike together in their morning regular runs at the modern Pantal-Lucao Highway here that Dion supervised when it was constructed decades ago.
“I already saw his potentials thus I helped him,” quipped by Dion, a 60 years old veteran cyclist who sometimes smoked a cigarette for a breather while on a race from here to the 81 kilometers Baguio City or to the 204 kilometers Subic, Zambales.
Dion said he did not only buy Reyes his racer bike but sends him to school by giving him his allowances and tuition fees.

“Ako pa ang nagpatuli sa kanya sa hospital (I even paid the tab for his circumcision in a hospital),” The DPWH’s big boss, that covers two congressional districts in Pangasinan, cited.
Despite his young age, Dion said Reyes won already a gold medal in the 2014 Batang Pinoy tilt.
Louie Gutierrez, the organizer of the mostly executive cycling race, cited that the race last May 20, 2017 had been divided into four categories.
He explained that the race was composed of professionals like lawyers, doctors, businessmen, and others that meet in San Marino here for their long distance phycically strenuous run.
Guiterrez cited the contest had no cash prices as each of the contestants even paid for the P2,500 registration fees.
He said that the 81 kilometers race that commenced at San Marino here at eight o’clock in the morning to Tuba, Benguet and to Baguio City via Naguilian Highway had been participated by players who were categorized in ages 25 below, 26 to 45, and 46 above where the likes of the 71 years Jugo strutted their stuff.

SOME OF THE PHOTOS TAKEN BY THE AUTHOR DURING THE LONG DISTANCE RACE: 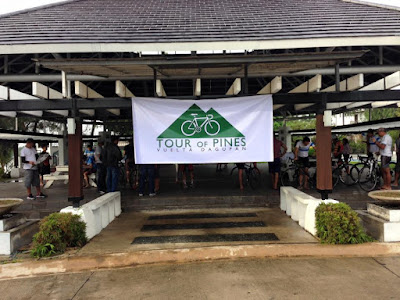 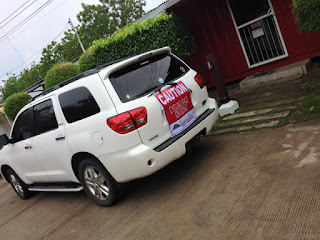 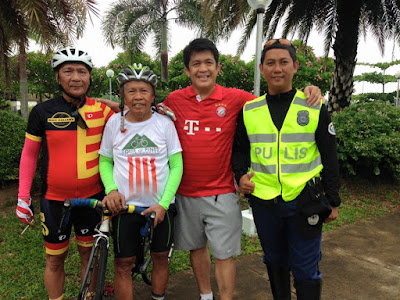 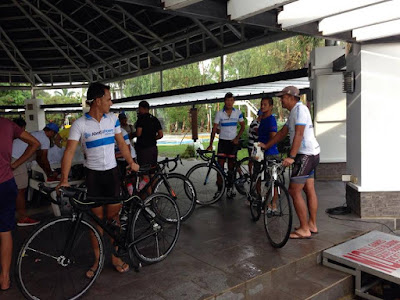 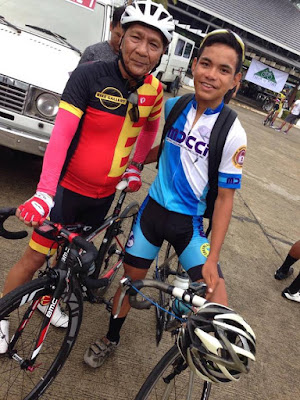 “Ako pa ang nagpatuli sa kanya sa hospital (I even paid the tab for his circumcision in a hospital),” The DPWH’s big boss, that covers two congressional districts in Pangasinan, cited.
Despite his young age, Dion said Reyes won already a gold medal in the 2014 Batang Pinoy tilt.