Shame on you, Manny Pacquiao! 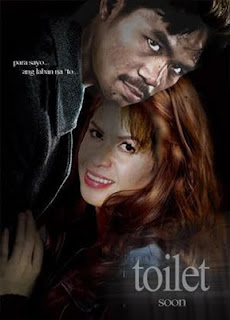 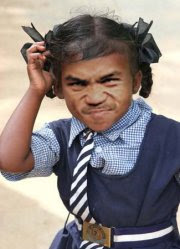 The "No Vote" of Manny (Filipino Superman except Superman’s handsome face) Pacquaio in Twitter was bad taste in the mouth. Voting him for congress work was a waste of precious government funds. He could not even attend a historical session recently that voted for an Article of Impeachment for the Senate to judge an alleged corrupt and incompetent Ombudsperson. The chap is only in Baguio-- a four-hour ride to the House of Representatives. Dereliction of Duty at its worst!
***
His political idiocy was exposed not only in this absence, but the way he reacted to members of Twitter: “Mag-reklamo kayo sa lolo (it should be lelong) niyong panot (You should complain to your bald grandpa),” he retorted to people at Twitters who criticized his absence in the hall of the House of Representatives last Monday.
...