Fear of Ridicule and Hurdling the KBP Exam

When I was asked to do radio commentary, I relished it because I was a radio bug on selected Filipino political broadcasters especially during the time of the perceptive Louie Beltran, the humorous Rod Navarro and everything hilarious and vulgar about what U.S No. 1 shock jock Howard Stern dishes on Sirius Radio and YouTube. 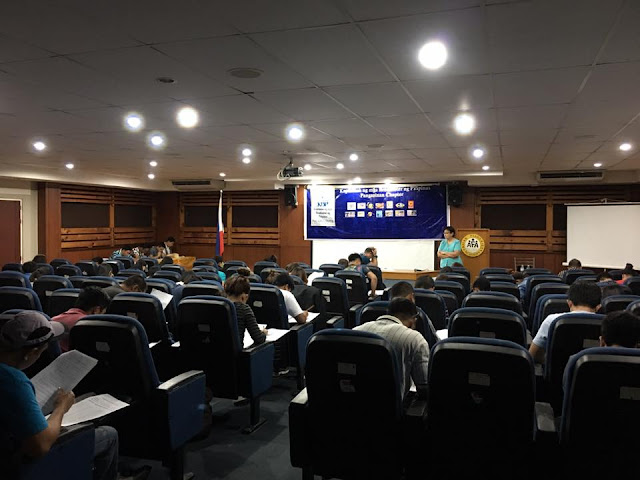 
(You can read my selected columns at http://mortzortigoza.blogspot.com and articles at Pangasinan News Aro. You can send comments too at totomortz@yahoo.com)
Ipinaskil ni Mortz Ortigoza sa 3:18 AM Walang komento: