This country leader warned government brass that “unexplained wealth means unexplained death”.
“I assure you pag sinumbong mo na sa akin iyan I guarantee you, tawagin ko iyan sa harap mo at sabihin ko talaga, mag-hingi ka uli p*tang ina mo, papatayin kita (I assure you if you report him to me I guarantee you I am going to hail him before you and will tell him son of a bitch I am going to kill him),”  Philippines President Rodrigo R. Duterte warned them at the recently held Filipino-Chinese Chamber of Commerce and Industry, Incorporated (FCCCI) meeting in Manila.

It is high time for the citizens to inform the media or call the government’s Anti-Corruption Hot Line 888 and report callous faces public officials and their kin who stashed government funds and flaunt some of them at social media Face Book.
I saw some government officials and family members who shamelessly posted at Face Book their palatial mansions, sports utility vehicles, yacht, and other properties that are beyond the means of the salaries of the concerned brass.
One of the parents in an exclusive school in Manila told me how scandalized she was seeing this government executive embellished her body with expensive jewelries like those huge diamond earrings and million pesos’ Rolex watch in a Parents Teachers Association meeting while her chauffeur waited outside with her new flashy car.
Magbasa nang higit pa »
Ipinaskil ni Mortz Ortigoza sa 9:33 AM Walang komento:

He Thought Ebola was Abala the Terrorist

As I encoded my column, yes Virginia sometimes I scribbled my draft on paper, I overheard the interview of Iron Sheik – a cussing wrestler who speaks like actor Sacha Baron - at the Howard Stern Radio Show why Muslim and Jews (Israelis for example) do not eat pork.
By the way the Sheik or in real name Hossein Khosrow Ali Vaziri is an Iranian - American former professional wrestler, amateur wrestler, actor, one-time world champion, having won the WWF World Heavyweight Championship in 1983, and former body guard of Iranian Shah (King) Mohammad Reza Pahlavi.

BLACK LADY CO-HOST ROBIN QUIVERS: It is a sin in your religion to drink (alcoholic beverage), take drugs..?
SHEIK: God bless you, good question Robin! Ah, ah, ah, as an Islamic man I am not supposed to eat pork, I am not supposed to drink alcohol, but since I am in your country America I will be sociable sometimes, I drink a couple of beer, a little bit glasses of whisky and a little bit sometimes, ah, eat, ah instant bacon which is pork. That is against our religion since like Jewish people that when we eat pork that’s the dirtiest animal in the earth because pork or pig eat dead animals.
Just like Jews, Muslim people we don’t eat pork only lamb, goats, and beef okay? Ah, because sheep and goat they eat grass that son of a bitch pork or pig (chuckle from the radio staff) eat, eat, eat dead animals and the dirtiest animal in the world. I respected Jew people they don’t eat pork!
Magbasa nang higit pa »
Ipinaskil ni Mortz Ortigoza sa 7:12 AM Walang komento:

A Chief of Police (COP) of a second class town in Pangasinan could have two hundred thousand pesos a month where he could also get the free three square meals a day of his men.
Some of these monies were being used as gas fund for the patrol car, allowances for the mobile phones of the cops, and operational expenses like arresting a guy with warrant of arrest in a far flung province.

With President Rodrigo Duterte war on illegal gambling ensued months ago against jueteng and jai-teng, not only the mayors, vice mayors, and councilors but the chiefs of police were hit by the absence of the payola – the motivational factor for them where they are now perched at their present posts.
Blame the government run’s Small Town Lottery (STL) that put a stop to this perennial practice.
“a) To raise additional funds for PCSO’s health programs, medical assistance and services, and charities of national character; b)      To provide funds to various local government units for their health program and medical assistance and services; c)    To provide an alternative to illegal number game/operation and to aid their eradication; and; d)      To provide additional opportunities for employment” explained by a letter of Philippine Charity Sweepstakes (PCSO) General Manager Alexander Balutan to the mayors in the country.
Magbasa nang higit pa »
Ipinaskil ni Mortz Ortigoza sa 6:40 PM Walang komento:

Bettors for Horn won a Fortune in a Fixed Fight

Morning radio anchors Audrey Hidalgo and Rod Marcelino of DZXL- Manila asked me today in a phone patched interview if world boxing icon Manny Pacquiao should resign from being a senator because his being a world class excellent boxer was being affected after his controversial tussle with unheralded Australian Welterweight Boxer, a former school teacher, Jeff Horn.
I told them I agreed with their observation that was earlier declared too by Pacquiao and Horn’s promoter Bob Arum.
But I reversed their poser:
What if Pacquiao retired from boxing and concentrate as a full time senator because his being a boxer has been affecting his being an “excellent” full time senator?
The duo guffawed. They know I was humoring them.
Audrey, my former tandem in our morning political radio program in Dagupan City, told me I was right. 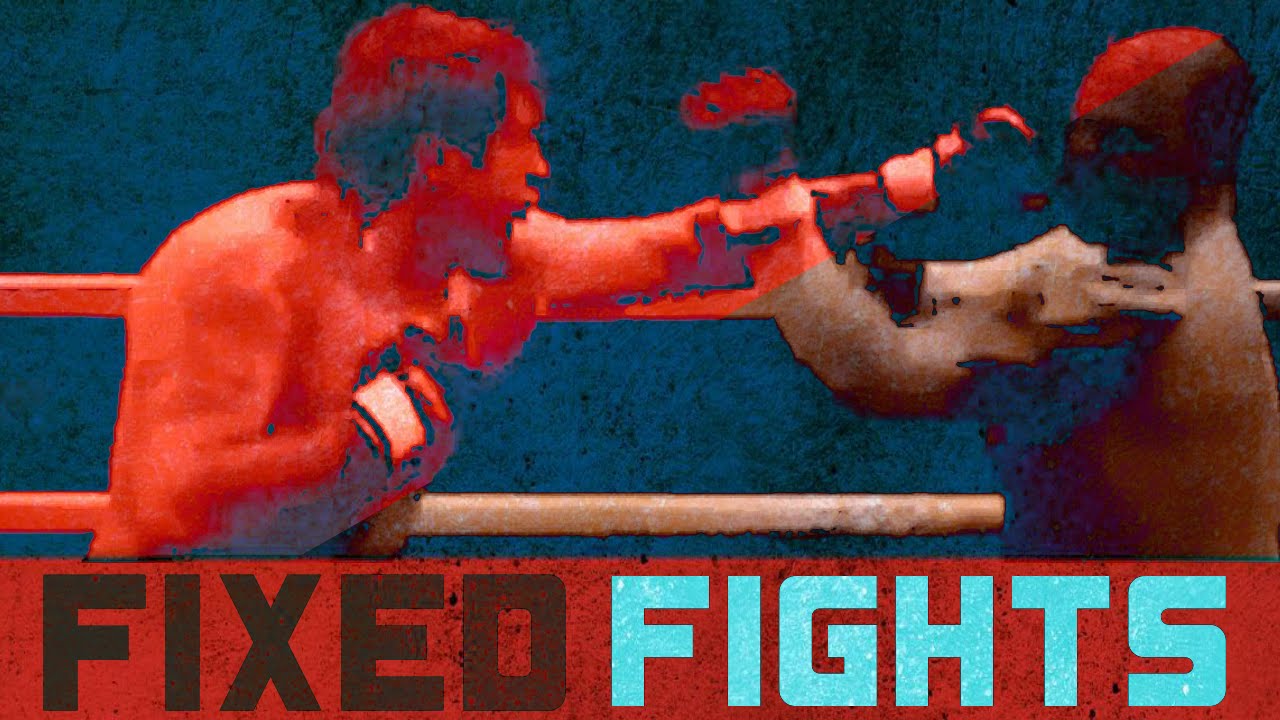