I dropped by recently at the ritzy mansion of a first class town mayor in Northern Luzon since I did not break bread with him for a long time.
I met there too some of his seasoned political leaders that spiked up and spiced up our conversation about politics.
When I told them about the audacity of assassins murdering this year politicians like former La Union Congressman Eufranio Eriguel, Sudipen, La Union Mayor Alexander Buquing,Balaoan, La Union former mayor and incumbent Vice Mayor Alfred Concepcion, and former Bayambang, Pangasinan Councilor Levin N. Uy, the mayor told me about the aborted murder hatched against him.
He narrated that a year ago somebody called him that his perennial bitter rival, who supports a relative for the mayorship, wanted to assassinate him.
He immediately contacted his police brass’ friends at the regional command and sought their help to unmask the perpetrator of the threat.

“They have technological marvel that could trace the location of the owner of the mobile phone whenever it rings,” he enthused.

“Ya, I know that StingRay liked gadget. When my cellphone was surreptitiously taken by a theft from my opened shoulder bag in Mangaldan seven years ago, I told the incident to the then chief of police of Dagupan City where the device traced the location of my phone in Barangay Caranglaan of the city,” I cited.
Magbasa nang higit pa »
Ipinaskil ni Mortz Ortigoza sa 11:34 AM Walang komento:

Dagupan, 3rd Cong’l District have most voters in P’sinan

Dagupan City and the Third Congressional District in Pangasinan  have the most numbers of registered voters based on the latest records of the Commission on Election (Comelec) as of November 15 this year.
It showed that the 2,956,726 populated province (National Statistics Office August 1, 2015) has 1,946, 638 voters where Dagupan City and the one city and five towns' Third Congressional District have 119,164 and 406, 035 voters, respectively.

According to an officer of the Comelec, who asked for anonymity, the 1.947 million voters could be reduced by hundreds only because of the deletion on the multiple registrations, validation, change of residence, and others by the Electoral Regulation Board (ERB).
The congressional districts with the highest number of voters are:
Magbasa nang higit pa »
Ipinaskil ni Mortz Ortigoza sa 11:18 AM 1 komento:

The Day I Met the Queen

"Ansarap naman niyang beat ng Another One Bites The Dust," I quipped to myself.

Steve walks warily down the street
With the brim pulled way down low
Ain't no sound but the sound of his feet
Machine guns ready to go
Are you ready? Hey, are you ready for this?
Are you hanging on the edge of your seat? 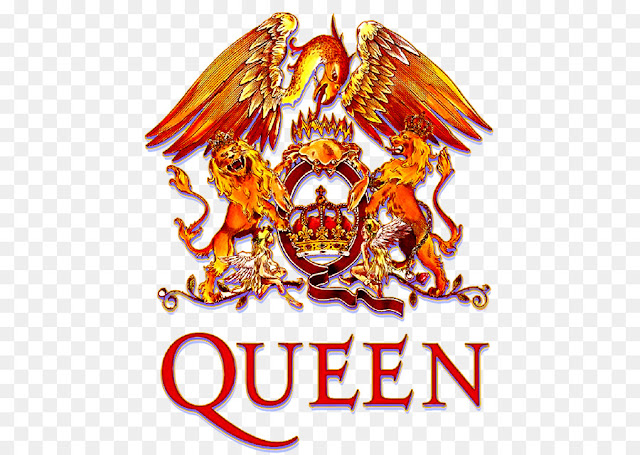 Of course I did not know yet the names of the lead singer, lead guitarist Brian May, bass guitarist, and the drummer of the rock band created in London in 1970.
The song caught me with its funk rock beat of the bass guitar, drum, and its boogie styled melody.
Magbasa nang higit pa »
Ipinaskil ni Mortz Ortigoza sa 5:26 PM Walang komento:

Gen. Bato Answers My Queries on Murders, ICC against Him

The reason why former four-star general and national police chief Ronald “Bato” dela Rosa earned a niche in the heart and mind of Filipino voters was not only his derring-do to belt a song or songs while lady spectators pulled their male counterparts to dance with the music he averagely sang but his provincial demeanour spiced up by his Cebuano or Mindanaon thick accented Tagalog.
These are his comparative advantage to other senatorial rivals like Bam Aquino, JV Ejercito, and others who were outside the Magic 12 of the 2019 Senate Race’s surveys.
I’ve been telling media colleagues here in Luzon why Tagalog ladies loved their Visayan or Mindanoan boyfriends or husbands not because of their sexual prowess but because of the thickness of their tongue in enunciating a correct sounding American word.