Corruptibility, comedy, and stupidity of Filipinos 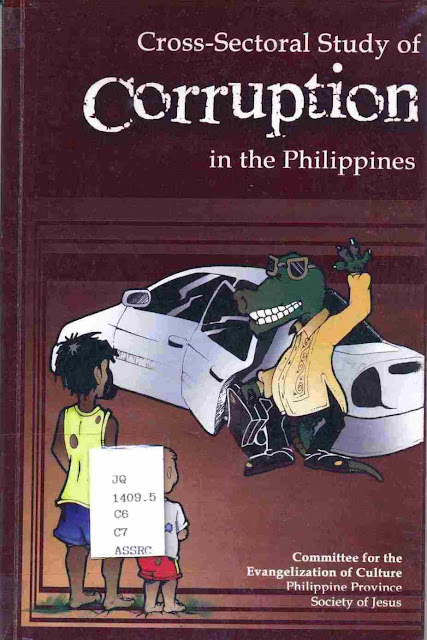 My other source said some police chiefs received more or less P100 thousand a month while each member of the Provincial Board received P45 thousand to P60 thousand a month. Many mayors averagely received P300 thousand a month. This not to mention some town and city mayors who received P1.2 million each as an average a month.
Recently, Mayor Gregorio “Bobom” Perez of the burgeoning Urdaneta City unveiled a P3 million huge black granite statute of a seemingly angry carabao located at the intersection of the city’s busy swanky highway that accommodates travelers to the North, South, East, and West of major cities in Luzon
The water buffalo, with a backdrop of comforting electronically operated springs of water at the foreground of a wall made of imposing black granite
too, show the bullishness of the city.
But what worries me every time I passed in that intersection is the possibility of the carabao jumping from its more that ten feet perch and run berserk and “horning” scampering and screaming travelers and commuters.
It’s my prayer that Mayor Bobom and the officials of Urdaneta leash (tali-an) that menacing animal before it could hurt unwary human beings.
Magbasa nang higit pa »
Ipinaskil ni Mortz Ortigoza sa 7:00 PM Walang komento: