PASAY CITY, Philippines – The Saab Gripen Jas 39 C/D distinctive anti-ship missile looms as a gory warning to lurking enemy warships in the territorial water of the Philippines.
A top executive of the Sweden based multiple role fighter (MRF) jet manufacturer said that Gripen has been a cut above the rest of the fourth generation rivals because of the 434.5 centimeters long 50 cm in diameter's RBS15 anti ship guided smart missile. 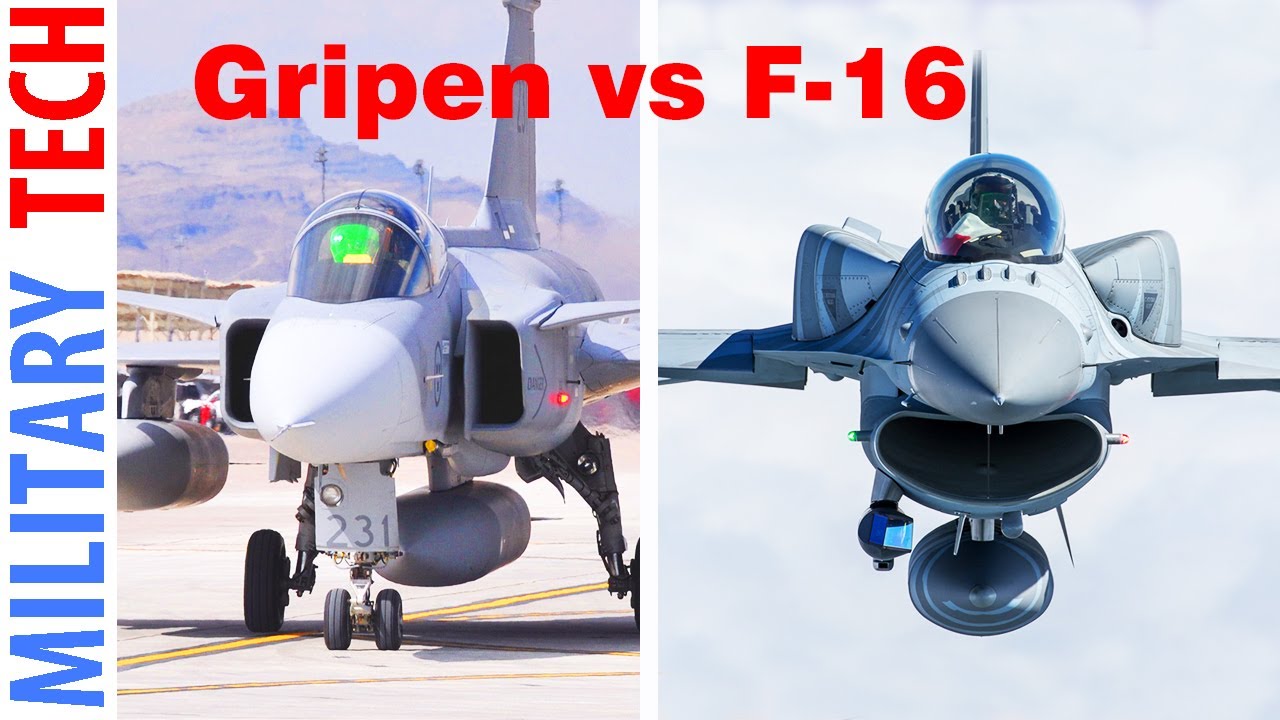 “What you’re looking is the Saab missile known as RBS15. This is one of the things that really set apart the Gripen with its competitors. In fact, almost no other modern fighter has a modern anti ship missile integrated. None of them have a weapon attached. The latest version of this missile which we unveiled in the Farnborough Airshow,” Vice President for Communication Robert Hewson told recently this newspaper at the  three days Asian Defense & Security (ADAS) 2018 held recently at the World Trade Center here.
The distinctive missile that even the United States made F-16 Viper lacks is a game changer.
The Maryland, USA made Viper is the closest rival of the Gripen in the more than sixty billion pesos procurement of the Philippines for an MRF.

Since election time will be next year, I discussed with a high politician how a mayor for example will purloin the government of funds for his re-election campaign.
Tens of millions of pesos of these stolen monies will be used for vote buying that runs from P300 to P1000 per voter.
Where would the shrewd chief executive get the fund illegally to perpetuate his three years stay in his honorable if not horrible perch?
We scrutinized the annual appropriation budget of a town or a city.
In a five hundred million (P500, 000, 000) budget for the current year, the Local Government Code provides that 45%  goes to personnel service or salaries for first and third classes … cities, and municipalities; Each of these local government unit (LGU) shall appropriate in its annual budget no less than 20% of its annual internal revenue allotment (IRA) for development projects; 5% of the estimated revenue from regular sources shall be set aside as an annual lump sum appropriation for unforeseen expenditures arising from the occurrence of calamities; 5% of their total budget for gender and development  (GAD) concerns; 1% real property tax (RPT) will accrue to the Special Education Fund (SEF) shall be automatically released to the local school boards, and others.